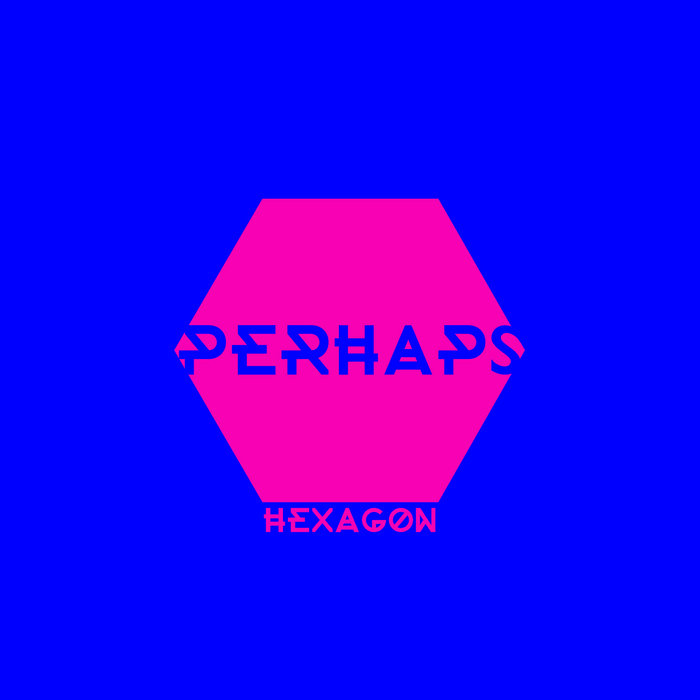 Logen Ninefingers Mind-bending stuff from this Boston-based troupe, fusing komische patterns, darting electronics and oscillations, vintage synths, acoustic instrumentation, free jazz and Psychedelia into a sound that quite frankly redefines any remaining boundaries of Space-Rock. 4 tracks lasting 20+ minutes each and woven seamlessly, you can quite easily become lost in the controlled chaos on this Riot Season approved LP. Favorite track: The Number Of The Priest (Part 1).

The consequences of tampering with the fabric of reality are, and always have been, direct and brutal.

An unrelenting quake of disruption amongst what we think, perceive, and accordingly act upon is an inevitable result, and thus leaves disaster in ways hard to conceive, much less prepare against. When these quakes initially began, the only logical cause was that Perhaps was again at the helm; and though disruptive experimentation has always been a common practice of the band, it has become increasingly obvious things may have again gotten out of hand.

This came as no surprise to fans however, who’s cult-like obsession with the band and their practices reached a chaotic peak earlier last year after members of the bands’ presence was reported in a small Eastern European compound, bordering Moldova. Flocks of adoring fans flooded the streets in search of any sign of Perhaps, many of whom belonged to dangerous gangs and shamanic cults, terrifying locals and causing thousands in damage. But this was only the tip of the iceberg for what was to come.

Suspicions of a new album were presented through outside sources by means of cryptic letters, and later confirmed by reports of large quantities of beached whales and colossal squid washing up on various shores on the east coast, as well as a mass disruption in the migratory pattern of elk nationwide. Following an interview with a local shaman, it appeared that Perhaps had stationed themselves somewhere in the great red canyons of Utah, apparently in attempt to create some sort of audio re-creation of cellular respiration.

The bands success in doing so is hardly put to question, as all members, have been front runners in the experimental recreation of natural principles through musical methods, and rarely come out empty handed. Because of “Hexagon” being crafted through similar unorthodox principles, leading scholars and music experts in various colleges lucky enough to have received samples have hypothesized “Hexagon” to be within some sort of shared linear relationship with the bands previous album “V”.It has been confirmed core members and frequent contributors have returned with the making of Hexagon: (Jim Haney, Sean McDermott, David Khoshtinat, Ricky Petraglia, Ben Talmi, Tom Weeks). As well as appearances from long-time collaborators Makoto Kawabata and Tabata Mitsuru of the Japanese psychedelic-juggernaut group Acid Mothers Temple.

The answer to the question of whether the album had been completed came to fruition a half a year after the previously mentioned incidences and left no doubt about its truth. Following many more cryptic letters sent to our office and eerie reports, several hikers in the Utah area reported mind-shattering hallucinations, as well as locals witnessing a massive blood red moon taking place the same evening. There was no doubt in anyone’s mind that “Hexagon” was complete, and in preparation for its release, many who were religious were granted time to seek refuge in their respective places of worship.

For the listener, no pass is needed. And while what lies ahead may seem gargantuan, it is best to open one’s mind and allow all that is necessary happen. Great spiritual wisdom is not attained without a daunting climb, and all “Hexagon” has to offer makes that climb worth the peril. Go in head first and do not fall, or face the current.