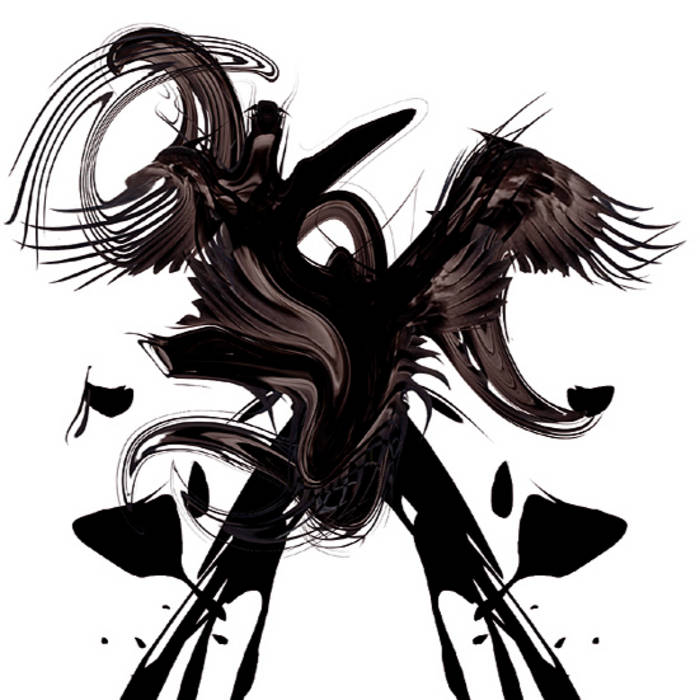 Emperor of the Underground of Doom..

AUFGEHOBEN are not to be taken lightly.

“Anno Fauve” is an album for those who like their music DIFFICULT. As if the density, dynamics and bludgeoning distortion levels that have become the hallmarks of an AUFGEHOBEN release weren’t difficult enough, “Anno Fauve” is an album that performs more conceptual back-flips than a whole troupe of dialecticians, is scored with more weather-worn fractures and fissures than the pyramids or Samuel Beckett’s face, and is laced with the kinds of ambiguities, extremities and refusals of resolution that mean it will only divulge its secrets slowly over eons while leaving its central mysteries intact.

“Anno Fauve” took one day to record and almost three years to complete, and it’s the third album from the “mysterious” and sonically extreme Brighton and London based collective AUFGEHOBEN­, who have been described as one of the very few British bands to be “genuinely stretching the boundaries of accepted listening laws.” Their working practices are unusual; they rarely meet, never rehearse, never write, play only to record, and subject their recordings to such violent editing and processing procedures that little of the music’s improvised core remains intact. Despite the fact that the music begins in improvisation, AUFGEHOBEN have no interest in preserving anything of the organic interaction between musicians. As one reviewer remarked, AUFGEHOBEN “take a shitstirring delight in going after these purist truisms with chainsaws.” They retain a strict policy of anonymity (they refuse name credits on any of their albums) and since their collaboration with stereo guitar virtuoso Gary Smith (Mass, Glass Cage, Powerfield etc) began at the dawn of the millennium, they’ve been gourdportalplaning their way across the turbulent sonic debris at the extreme edge of any possible improvised rock music.

With “Anno Fauve”, bludgeoning riffs of “beyond metal intensity,” squalling shards of live sampling, and the relentless forward thrust of depth-charged rhythms courtesy of two overdriven drummers, are pushed beyond destruction into desolate spaces where the constituent elements of rock music appears to become impossible; an obliteration of riff, of rhythm, of meter and of the rules of interplay where everything folds in on itself or becomes mired in a primordial stew of disjunctive rhythms or a static swirl of asynchronous ellipses.

Their two previous albums, “Magnetic Mountain” and “The “Violence of Appropriation” appeared under the name Aufgehoben Nō Process on Junior Meat Recordings and had a devastating impact on anyone who came with reach. The contraction of name, however, has yielded an album that’s as expansive as it is dense, demanding and ultimately rewarding.

Reviewers are agreed on three things about AUFGEHOBEN: the wellspring of inspiration, their methodology, and the intensity and extremity of the sound world they inhabit:

AUFGEHOBEN have been compared to “the best of the current Japanese scene - imagine the noisiest Japanese psychrockers (Mainliner, Musica Transonic, High Rise, Boris) with a healthy dose of Merzbow added in!”; They employ “a music-improvised-live-then-sampled-and-deconstructed methodology a la Phantomsmasher, Radian, and Pluramon. Imagine one of the loud, noisy, semi-industrial bands from the early '90s Pathological stable (God, Terminal Cheesecake) attempting some sort of instrumental modern-day take on experimental krautrock, with Merzbow doing the mixing!”